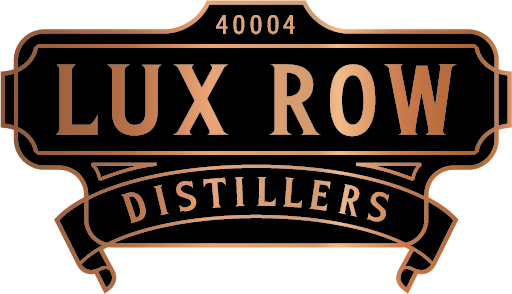 Taste and meet the creator of BLOOD OATH and DAVIESS COUNTY

WHERE: DOGWOOD WINE AND SPIRITS ELLISVILLE
WHEN: TUESDAY, FEBRUARY 7, 5-7PM

This is an informal, meet and greet style event. Come up and say hi to John!

On the Tasting Menu:

Now In Stock and Ready for In-Store or Curbside Pickup

A homage to the legendary Stitzel-Weller distillery, Blade and Bow Kentucky Straight Bourbon Whiskey uses a unique Solera System aging process to preserve some of the distillery’s oldest whiskey stocks, including some of the last bourbon produced there before it closed in 1992.

The solera liquid is mingled with other fine whiskies aged and bottled at Stitzel-Weller. Aged in new charred American white oak barrels, this bourbon has a subtle aroma of fresh fruit and a taste that includes hints of dried apricot, ripe pear and a sweet roasted grain. The finish has notes of charred oak and warm winter spices.
-Distillery

Jamaican pot still rum is a unique and often overlooked style spirit that offers a distinct and complex flavor profile, making it a great option for those looking to branch out from their usual whiskey choices. Despite its distinctiveness, it remains overshadowed by other more popular spirits. However, it’s a great value for any spirits enthusiast looking for something new and exciting to try.

The distinct funkiness of Jamaican pot still rum comes from the unique blend of yeast strains and fermentation methods used by Jamaican distillers. These methods produce a wide range of flavors and aromas, including fruity and floral notes, as well as a distinct “hogo” or “funky” aroma. This aroma is often described as pungent, tropical and earthy, and is a result of the use of wild yeasts and bacteria during fermentation. This unique blend of yeasts and bacteria is what gives Jamaican pot still rum its distinct, complex flavor profile and sets it apart from other rums. Pot distillation is a traditional method used in Jamaica, and is known for producing rums with a bold, complex flavor.

In the traditional Jamaican rum-making process, dunder is added to the wash (mixture of water, sugar and yeast) before fermentation. Dunder is the liquid left in a boiler after distilling a batch of rum. Dunder serves as a source of yeast and other microorganisms that are used to ferment the wash. The microorganisms in the dunder, including yeasts, bacteria and wild yeasts, can produce a wide range of desireable flavors.

Aging Jamaican rum in a tropical climate speeds up the aging process due to the warmer temperatures and higher humidity. This causes the rum to absorb more of the flavors and characteristics from the oak barrels it is aged in, resulting in a richer, more complex flavor profile. However, it also means that the aging process is less predictable and can be more difficult to control. This is why some rum producers prefer to age their rum in cooler climates, where the aging process is slower and more consistent.

Jamaican pot still rum is a great value for those looking to branch out from whiskey. It can be enjoyed neat, on the rocks, or mixed into a variety of cocktails. It also pairs well with a wide range of foods, from spicy dishes to chocolate desserts.

Jamaican pot still rum is overlooked is because it’s not as widely available as other types of rum or whiskey. However, for those who are willing to seek it out, the rewards are well worth the effort. Not only will you discover a new and delicious spirit, but you’ll also find that many they’re priced more affordably than many high-end whiskeys. Its a fantastic option for those looking to branch out from their usual whiskey choices and explore new flavor profiles. Its distinctive, full-bodied flavor, versatility, and affordability make it a great value for any spirits enthusiast. So next time you’re at the Dogwood, be sure to give Jamaican pot still rum a try. You might just be surprised by how much you enjoy it.

Here are some of our favorite Jamacian Pot Still Rums sold at Dogwood Wine and Spirits: 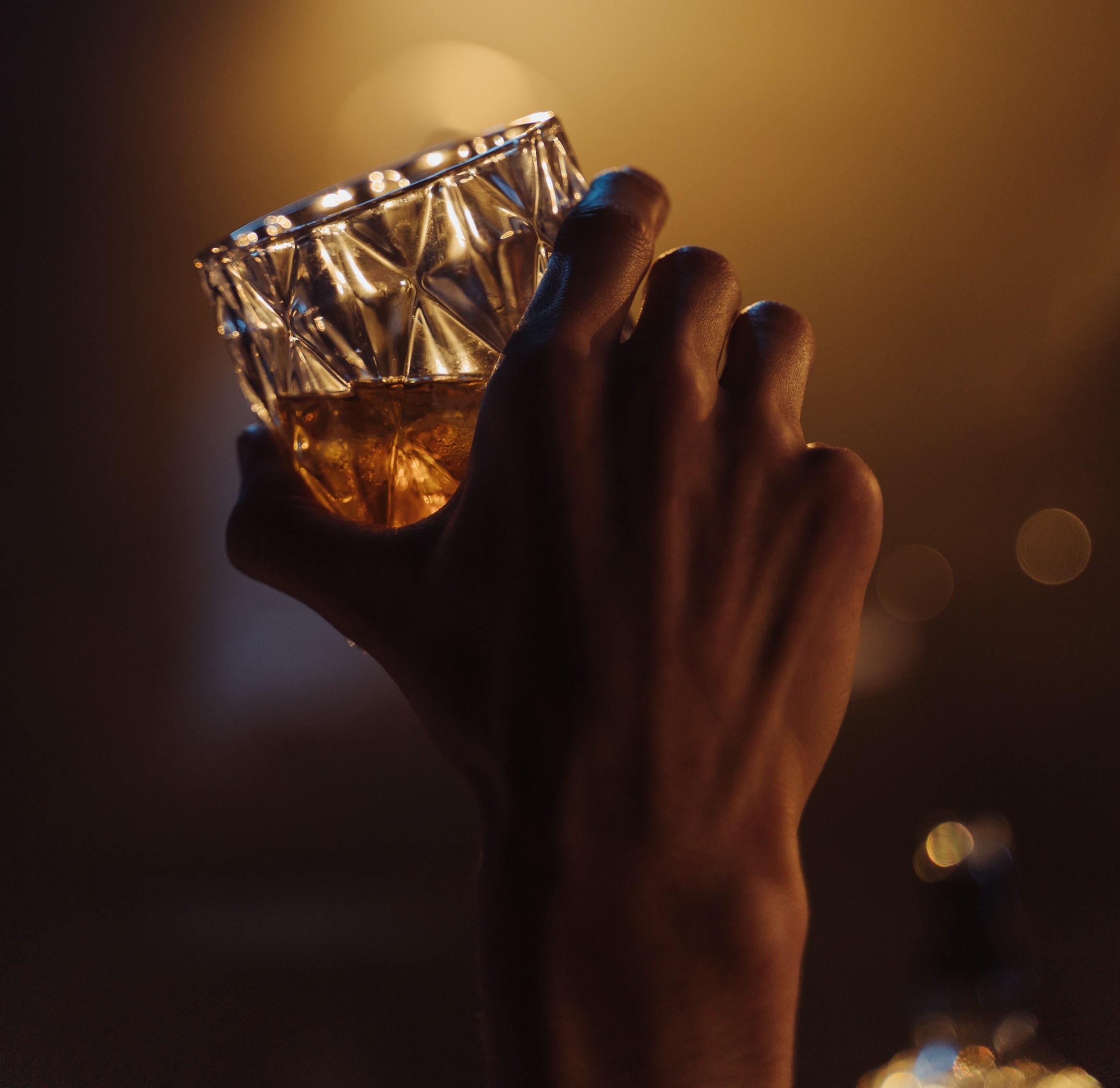 Our newest single barrel whiskey, produced by WhistlePig and chosen by our sister store, St. Louis Cellars, is a pot distilled single barrel rye whiskey that is distilled in Vermont. This whiskey comes in at a robust 110.9 proof and has been aged for 6 years in American Oak barrels. This aging process imparts a rich and complex flavor profile that is sure to please any whiskey connoisseur. With its bold character, this whiskey is perfect for sipping neat or mixing into classic cocktails.

If you haven’t vistited St. Louis Cellar, please do! It’s located on 12101B Manchester Road in Des Peres, right next to the McAllister’s Deli. We are extremely excited to share this beautiful store with you and showcase the amazing products we have available. This new location is a must-visit for any wine or whiskey enthusiast, or anyone looking for a unique shopping experience. We have an extensive selection of wines, whiskeys & other spirits, as well as a knowledgeable and friendly staff who are more than happy to assist you with any questions or recommendations. So come on down and check it out! You won’t be disappointed. 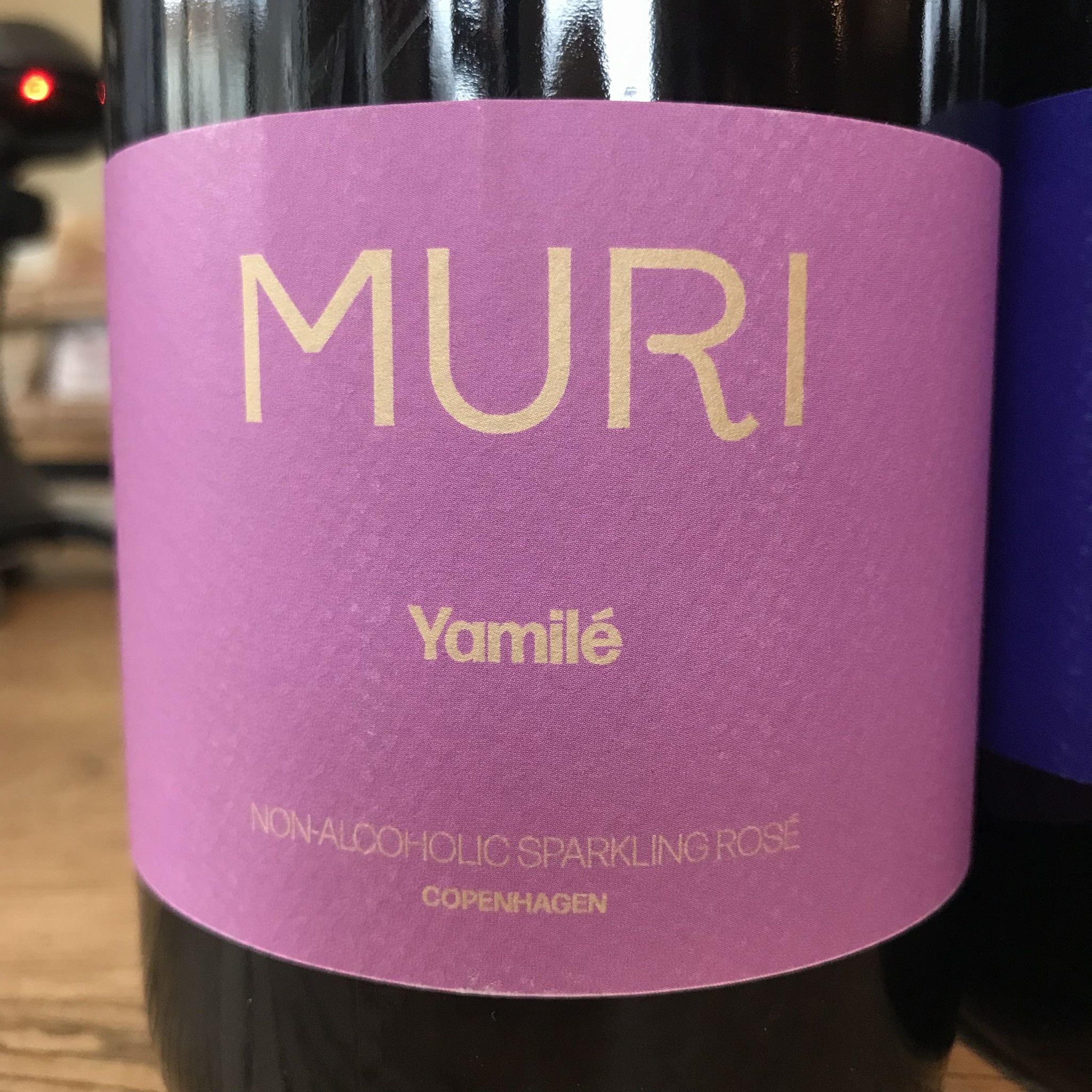 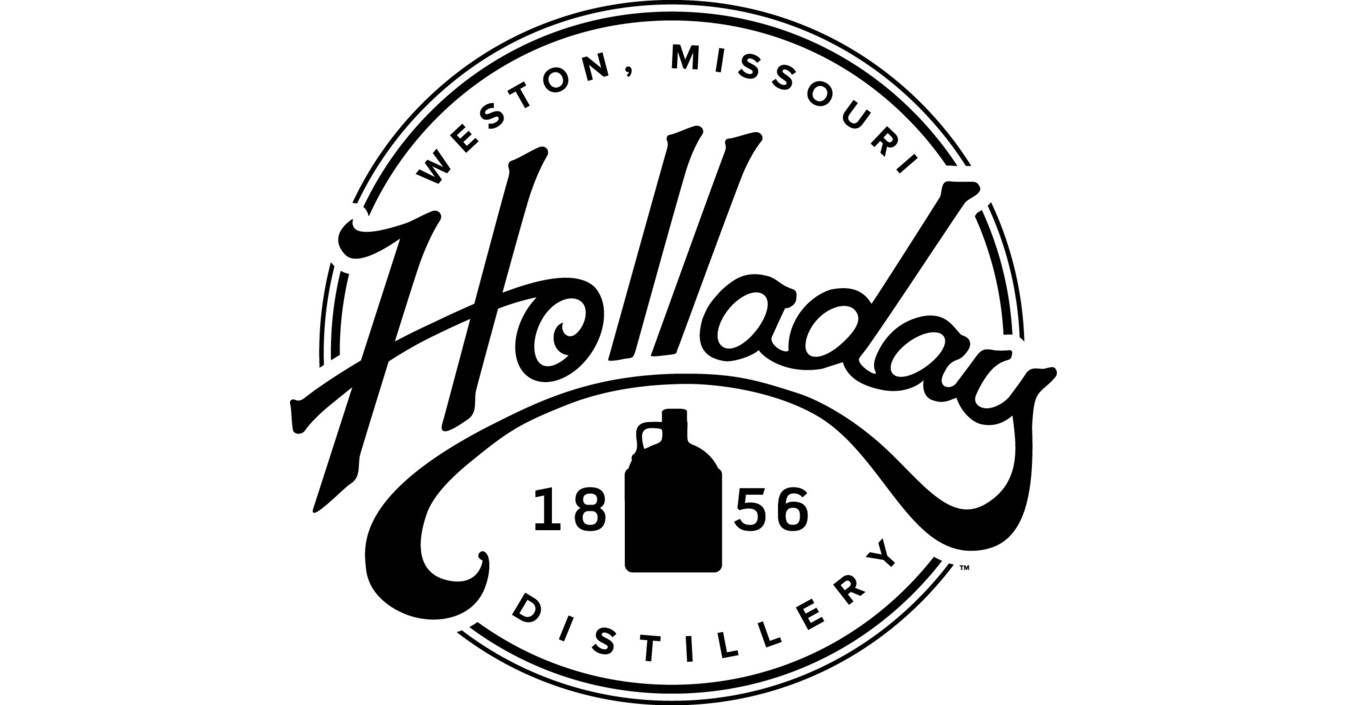 Come in and pick up a bottle of our new Ben Holladay store pick, chosen by our sister store, St. Louis Cellars! This amazing new barrel is now available at St. Louis Cellars as well as both of our Missouri-based Dogwood Wine and Spirits locations, O’Fallon and Ellisville.